Presenteeism, Productivity & the Impact on Your Safety Program

One of the best ways to demonstrate the value of your safety program to management is to link it to the productivity of the workers it protects. Of course, it’s one thing to assert that safety measures increase worker productivity and another to prove it. What makes this especially challenging is that traditional views of productivity are being challenged by a concept known as “presenteeism.” Here’s what presenteeism is all about and how to build a business case for safety initiatives on the basis of minimizing presenteeism.

How Safety Contributes to Productivity

In its simplest form, productivity is about getting the most out of your workers. When workers get injured or ill, they miss work and their productivity suffers. By helping workers avoid illness and injury, safety programs contribute to productivity.

At least that’s the traditional way of linking safety to productivity. But while the notion remains fundamentally sound, modern research about what productivity is really all about has cast doubt on this notion. It turns out that eliminating dangers that cause work accidents may not the mosteffective way to avoid productivity losses after all.

The seminal study challenging the traditional view comes from the American Productivity Audit that appeared in the Journal of Occupational and Environmental Medicine in December 2003. Based on over 28,000 employee interviews, the study’s authors made some important findings about the impact of 2 health-related factors on productivity losses:

The Absenteeism Factor: The fundamental assumption is that absenteeism is at the root of productivity losses. Simply stated, employees who miss work because of injury or illness are less productive than employees who show up for work. However, the APA Study found that employees who were absent accounted for only 29% of health-related productivity losses. Only 23% of these absences were due to injury or illness to the employee missing work. The other 6% were due primarily to the health of the employee’s family member. 23% is a lot; but clearly there are other more important factors involved. What are they?

The Wellness Factor: The overwhelming majority of health-related productivity losses—71%—occurred on the job. They were the result of reduced performance by the employees who actually did show up for work. These losses have gone largely unnoticed, the Study notes, because the ailment detracting from an employee’s performance isn’t serious enough to keep him from missing work.

The APA Study cites 5 conditions that most frequently impair the performance of employees who show up for work:

Productivity losses from these conditions cost businesses than $180 billion per year, the Study claims.

Productivity losses from these conditions cost businesses than $180 billion per year, the Study claims.

Presenteeism & the Importance of Wellness Programs

Health-related productivity losses attributable to the diminished capacity of workers suffering from minor ailments who still manage to drag themselves to work is known as “presenteeism.” The implications of presenteeism are enormous and, at least to some companies highly disruptive of the existing internal order. The best thing a company can do to enhance productivity, the Study suggests, is to concentrate on the little ailments that detract from the performance of workers who do come to work.

A company must also attack the soft and squishy problems that affect productivity such as fatigue and pain. This is a departure from the traditional focus of safety programs on the physical hazards that cause absenteeism.

Integrating elements of a wellness strategy into a safety program isn’t the kind of thing you can do overnight. It takes time. And, as with any other safety initiative, it requires the support and commitment of management and workers. But if you’re serious about pursuing a wellness strategy, a good starting point is to consider the model set out by the Canadian Mental Health Association, Manitoba Division (Manitoba Model).

Unlike most wellness plans which count on employees to take responsibility and supply initiative for their own health and wellbeing, the Manitoba Model is controlled from above by management by means of a steering committee that includes both the HR and safety directors. The Manitoba Model is essentially a feedback loop involving 3 basic stages:

The basic idea is to keep track of how workers are feeling, measure their productivity and make appropriate changes on the fly.

The first step is to have your workers fill out a questionnaire to determine their perceptions about their health, well-being and what causes them to feel stress at work. Respondents should remain anonymous so they provide candid responses.

Next, evaluate the results of the questionnaire to identify problems that need to be addressed. For example, questionnaires might reveal that a certain process is unusually stressful or fatiguing to the workers who perform it.

Prioritize the problems and decide when and how to address them. Management should let workers know when they take steps to resolve problems to reassure them that their concerns are being taken seriously.

The first set of questionnaires serves as a baseline. Once the results have been processed and interventions taken, the cycle begins again. How long should the cycle last? Answer: Between 1 and 3 years, according to the Manitoba Model’s authors.

To be fair, the Manitoba Model is a strategy for implementing a wellness program controlled by management across an entire organization, not purely a safety program. Still, it’s an effective approach that you can use to introduce and integrate elements of wellness into your overall health and safety program. 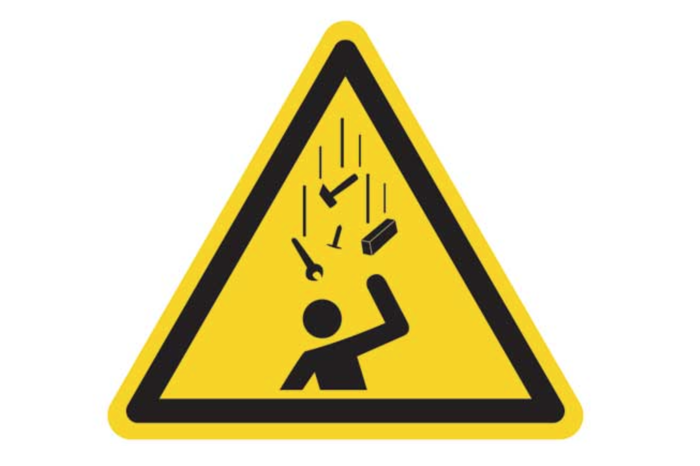 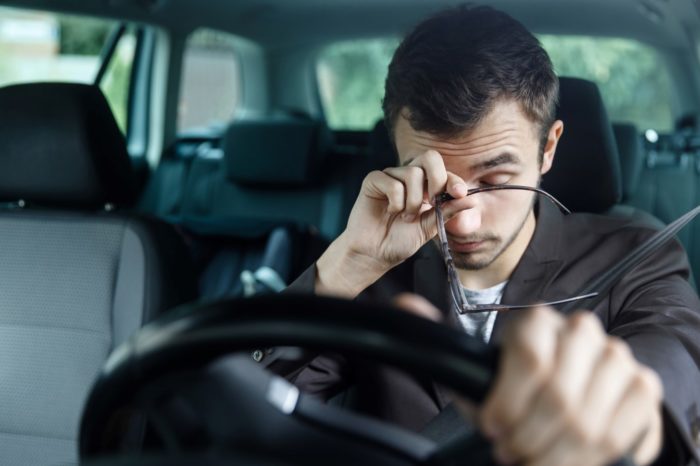 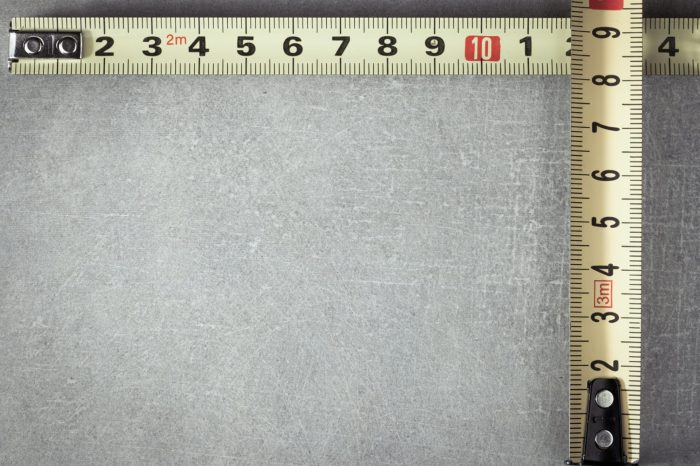